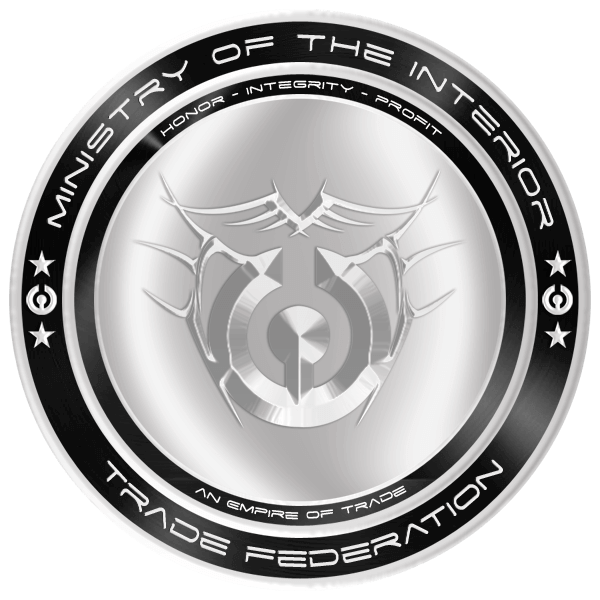 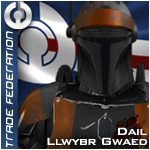 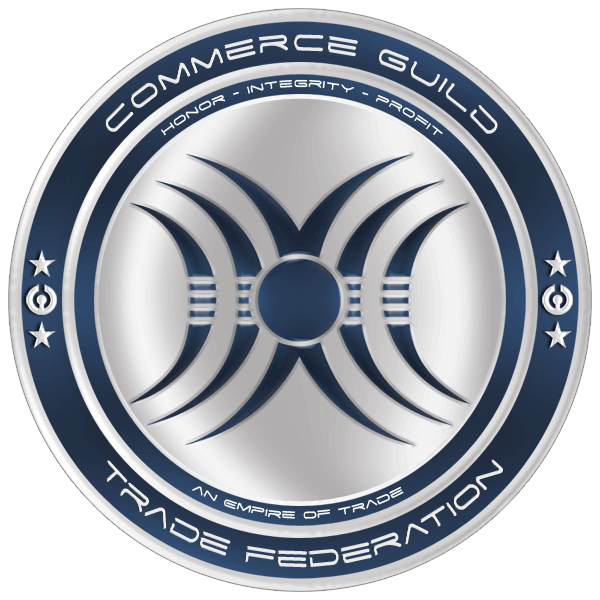 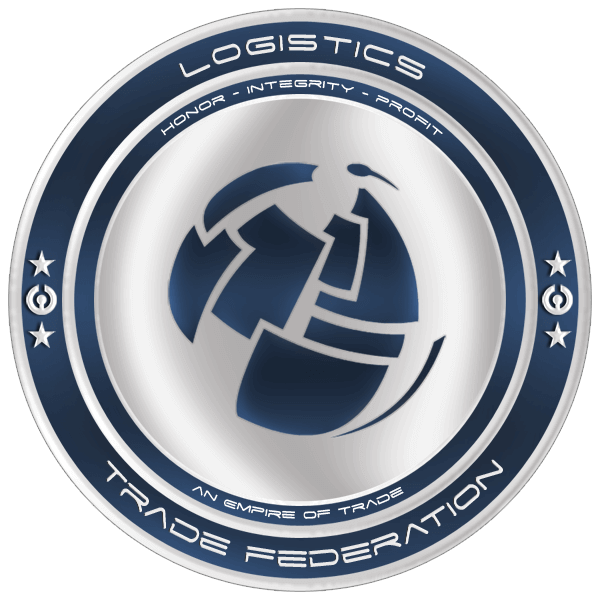 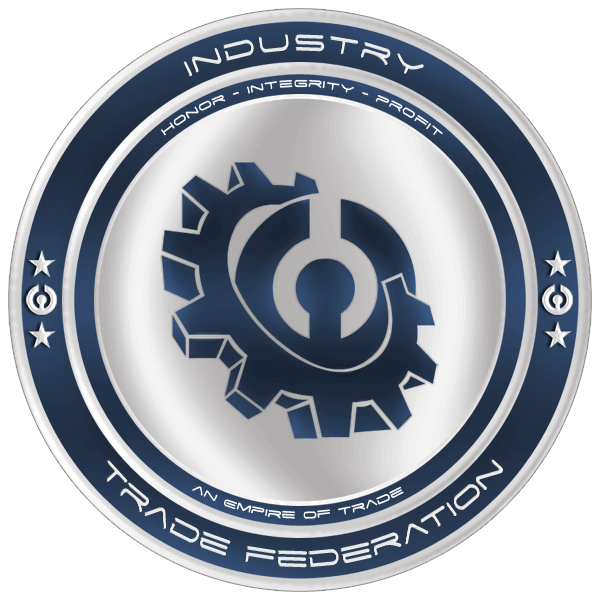 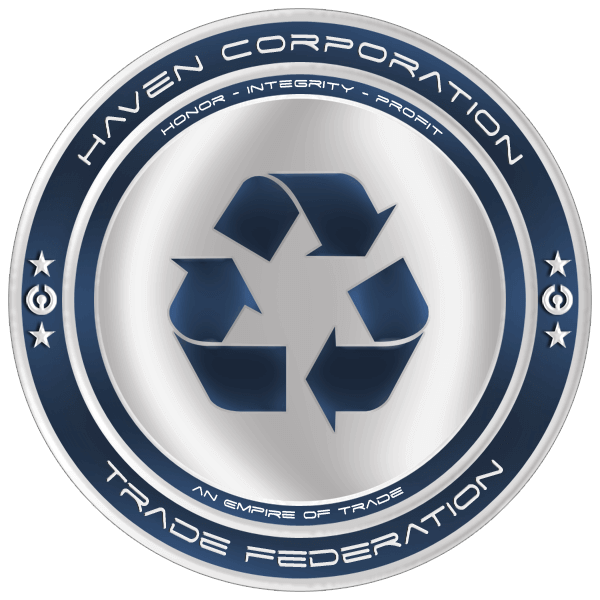 The Department of Recycling of the Trade Federation embodied in Haven Corporation manages skillfully controlled demolition of various entities from the smallest vehicle to the largest space station, without forgetting the tallest skyscrapers, be they obsolete, damaged or simply in the way.

This Department is heavily involved with the Department of Industry into adapting new territory to the high Trade Federation construction standards, as well as adapt current planets and systems to changing political and economic policies. Recycling also works hand in hand with the Department of Resources in relocating populations and industries when resource veins are found in crowded areas, but it has to heart the handling of in-depth restoration of depleted mining sites as well.

This expertise in restoration and decontamination of soil has been put to test with the decolonization of the Forest Moon in the Endor System, giving back the moon to its luxurious growth and its natural inhabitants: the Ewok and Yuzzum. No one is better qualified than the Department of Recycling in taking care of restorations, after seeing so much destruction, its members recognize beauty in creation.